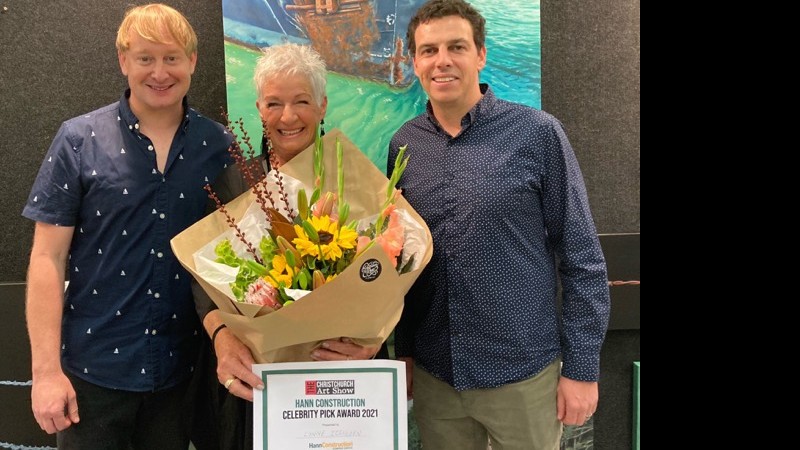 "My subject matter is often of the very simplistic, every day objects that are often overlooked. Old doors, chipping paint, battered fence posts and rusty padlocks. To me they represent a passing of time – though in their declining state still retain a powerful presence". - Lynne Iggulden

In 2009, Lynne was invited along with 760 other artists from around the world to exhibit at the highly prestigious ‘Florence Biennale’ in Florence, Italy at which her highly detailed work drew a lot of interest. She was also one of the few artists mentioned in an article written about the Florence Biennale Exhibition.

Her art can be found in private collections both in New Zealand and around the world.